The ASN white paper was presented at the June 2003 Planetwork conference and published in First Monday the Peer-Reviewed Journal on the Internet on August 4, 2003. There are also 1,000 word and 5,600 word excerpts from the original 34,000 word white paper.

The ideas behind the ASN came out of a two year process from 2000 through 2002 facilitated by the Link Tank, a group of two dozen professionals in the fields of digital communications, environmental activism, independent media, and socially responsible investment, who met regularly to discuss how a "next generation" Internet could support appropriate responses to the environmental crisis. The group commissioned three of its members, Ken Jordan, Jan Hauser and Steven Foster, to write a white paper that demonstrated the feasibility of the ASN's vision of online community by describing a technical architecture that could achieve that vision.

To contexualize this work, it was published before "social network" became a commonly understood form on the web. It was just before "friendster" really took off and presets a vision of interoperable social networks and the social effects they could have if open standards were widely adopted.

What is the Augmented Social Network?

Could the next generation of online communications strengthen civil society by better connecting people to others with whom they share affinities, so they can more effectively exchange information and self-organize? Could such a system help to revitalize democracy in the 21st century?

The Augmented Social Network is a proposal for a "next generation" online community that would strengthen the collaborative nature of the Internet, enhancing its ability to act as a public commons that engages citizens in civil society. The ASN creates an infrastructure for trusted relationships across the entire Internet -- enabling innovation in democratic governance, alternative economics, and social organization of all kinds. The ASN is not a piece of software or a website. Rather, it is an online community system in the public interest that could be implemented in a number of ways, using technology that largely exists today. The ASN is a system designed to help you find others with whom you share affinities so you can be introduced to them (in an appropriate manner), and then share media with them, or form groups based on shared interests. Importantly, the ASN would facilitate this by connecting people across traditional social, geographic, or technical boundaries. It takes the positive power of the Internet today one step further.

Like the Web or email, the ASN would be available to anyone. It would become a common part of the Internet infrastructure – a person-centered and group-centered service of the net. It will be implemented through the widespread adoption of technical protocols; any online community infrastructure could choose to be part of the ASN by implementing them. Central to its design are fundamental principles of openness, inclusivity, and decentralization -- which are necessary for a thriving democracy. At the same time, the ASN would support the highest available forms of security to protect privacy.

One of the initiatives born out of the Link Tank process/community was Identity Commons, founded in 2001 by Owen Davis and Andrew Nelson.

Kaliya Hamlin, long time community member, was hired to promote the 2004 Planetwork conference which covered ASN related projects like Identity Commons. Following that event in June 2004 she began working for them as an evangelist. In the 9 months she worked for Identity Commons a community formed around user-centric identity technologies informally called the Identity Gang and a mailing list formed that included key influencers like Doc Searls, Phil Windley, Kim Cameron, Marc Canter, Craig Burton, and many others. In winter 2005 Kaliya started blogging as Identity Woman and continues to work in the field.

The community met beside different industry conferences and then began meeting every six months starting in the fall of 2005 at the Internet Identity Workshop. Between 2006 and 2007 the new wider community formed a nonprofit and the brand was transferred from the earlier Identity Commons. They have a History and Background posted on their wiki. There are currently over a dozen action groups working together to support the emergence of an identity layer of the web and address the social legal and other issues.

This page is a transcript of an early page, but has been reposted here with the link to the original ASN archive site to represent that historical perspective, which perhaps ironically remains even more relevant in the face of what has so far happened instead. 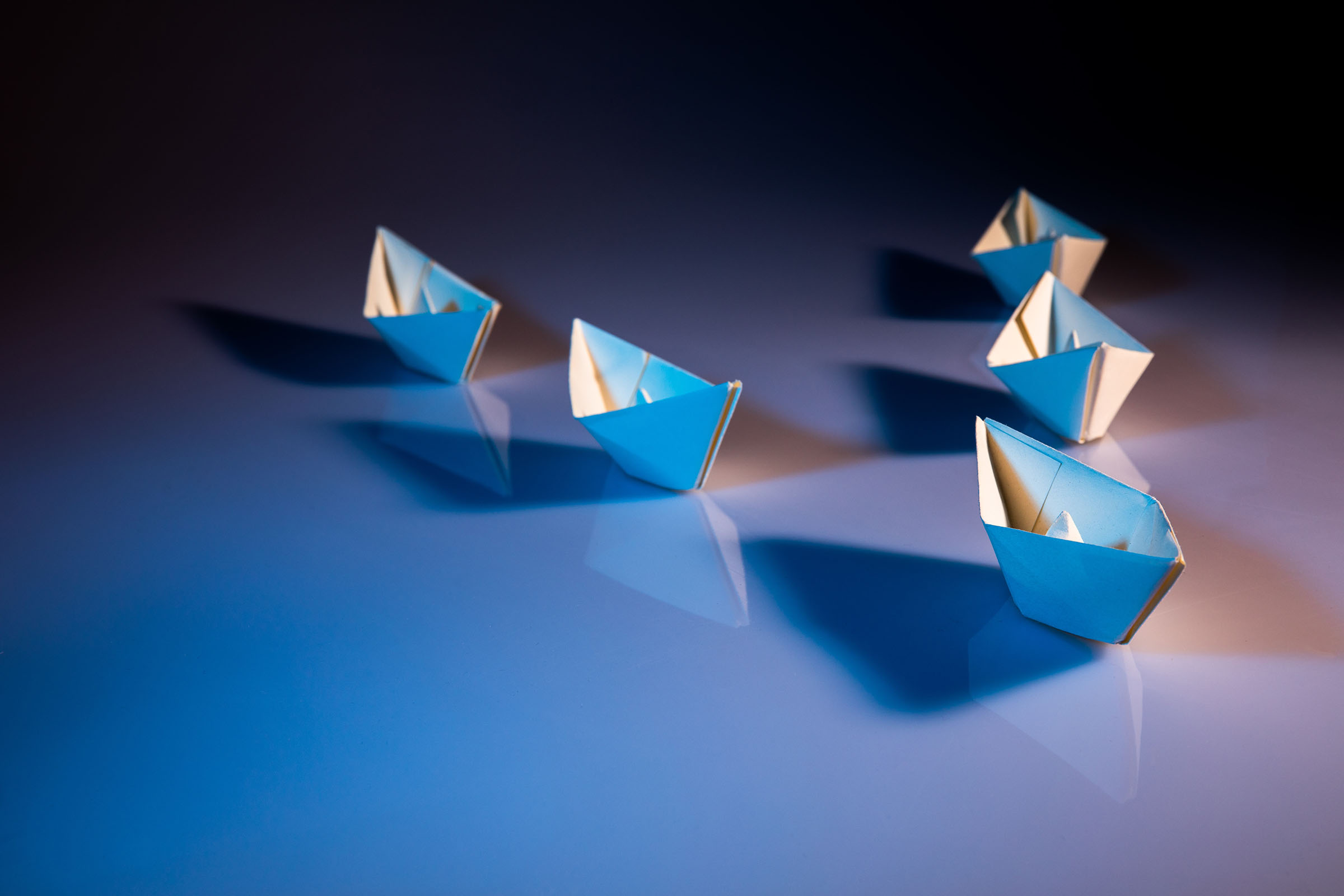