The first International Planetwork Conference was held at the Presidio in San Francisco in May 2000. Soon after that conference an informal group calling itself the Webcabal started meeting to discuss various possibilities and potential implementation strategies.

In 2001 this process became LinkTank, operating as a fiscal project of Planetwork. LinkTank was officially a network of twenty three voting participants, from a variety of professional backgrounds, largely in the Bay Area and New York, with a nine member board. However, the conversation expanded to include participation by more than fifty people spanning many organizations in several counties. The Link Tank process distilled the following statement of purpose:

We are dedicated to the creation and maintenance of a digital communications platform, operated as a public interest utility, that will strengthen civil society by enabling people to connect, communicate, make transactions, and self-organize in a manner that is consistent with the highest principles of democracy and reflects an enlightened understanding of the fragile beauty of our planet. We will bring together, develop, promote, and hold as a global public commons, software tools and infrastructure that facilitate the emergence, growth, and vitality of networks of individuals and organizations who share ecological and social justice values, as articulated in the Earth Charter.

Many organizations, and even networks of networks, are now represented in online databases, but each remains largely an island unto itself. Many sites have sought to be "the" portal to the larger whole, but this approach only insured that none could ever succeed. The LinkTank Principles were articulated in response:

• Any solution must appeal to the perceived objectives of existing constituent entities.

• Any solution must facilitate the creation of an "interoperable" network of networks.

• Any larger "meta-network" must be an emergent property, an epiphenomenon of many individual decisions and actions.

• There must be no specific center to the network; its center must be everywhere and nowhere.

The most effective approach will be to facilitate the development of tools that will allow organizations to better interact with their own memberships. Then, by virtue of many people in many overlapping networks using interoperable tools, a very large virtual network can be formed - a vast array of databases representing individuals and their relationships as if in a virtual peer-to-peer network. 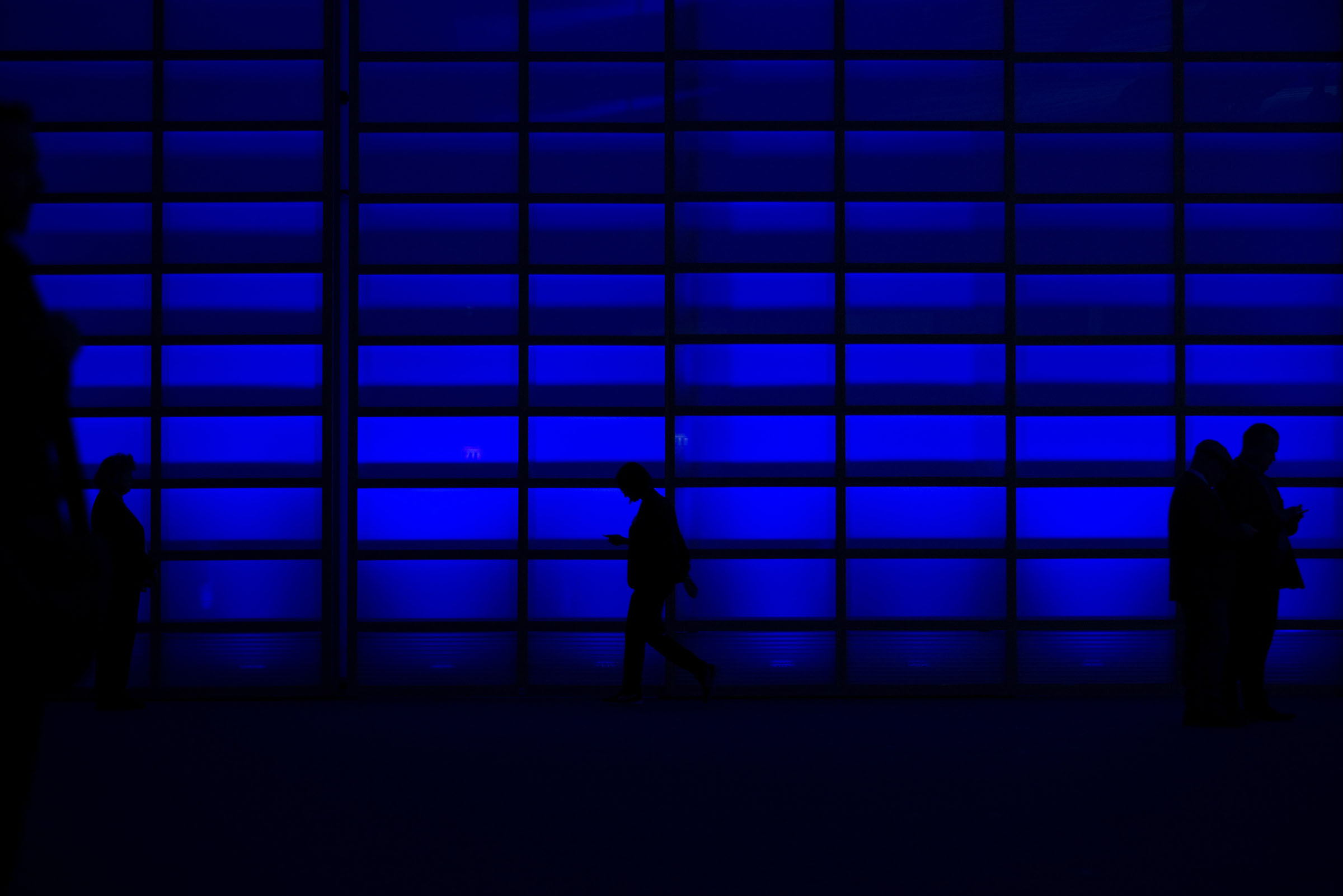