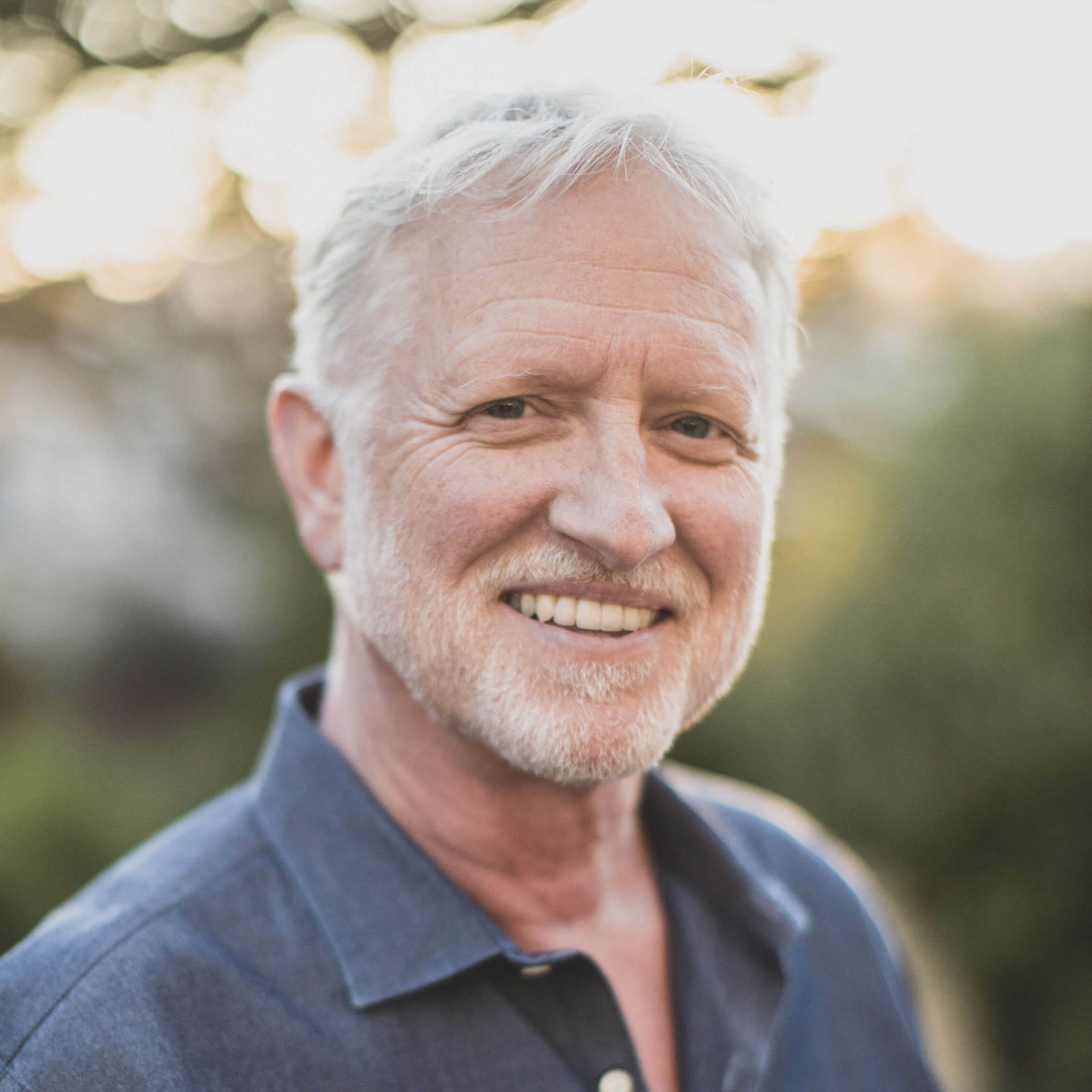 Jim has four decades of experience in sustainable systems design and climate, three decades in information technology, and two decades focused on digital identity and decentralized internet data exchange. He is cofounder and CEO Tru Social Inc and JLINC Labs, as well as cofounder and president of Planetwork.

Planetwork produced the first international conference on global ecology and information technology in San Francisco in May 2000. That seminal event led to the ASN initiative to create a social network for civil society – before Facebook. Jim also put funds into the key friend-of-a-friend social network patent to keep it in the public domain, resulting in founder’s shares in the Linkedin IPO.

In 2005 he saw the urgent need to remove CO2 from the atmosphere and invested in the first US biochar company. He ultimately moved to Colorado to found BEC with the emeritus expert on biomass gasification at NREL, Dr. Tom Reed. He represented the International Biochar Initiative at the UNIPCC for 3 years, and BEC was selected as a finalist for the Branson Prize to remove 1Gt of CO2, before he sold the company in 2011.

By 2012 he recognized that we could not remove CO2 fast enough to avoid warming feedback and discovered Marine Cloud Brightening (MCB), first proposed by the eminent physicist Dr. John Latham. Jim sought non-profit support for MCB and eventually became John’s protégé working with the global climate modeling community at NCAR and co-authoring a paper published in the pre-eminent scientific journal PhilTrans in 2014.

Planetwork had also launched the ‘user-centric digital identity’ community and Jim served on the board of the XDI.org initiative to create an internet protocol for personal data exchange for almost a decade. Following the Linkedin IPO, he hired the lead developer from that community, Victor Grey, to build a decentralized publishing network. While working on that, the two had a technical breakthrough and realized how to achieve what XDI had unsuccessfully sought to do. They filed the core patent and formed Portable Data Corp (JLINC Labs) in April 2015.

In 2017 blockchain sucked all of the air out of the room and made it impossible to raise capital. JLINC focused on GDPR where it can provide perhaps the only scalable solution. The company had a technical solution working in May 2018, but EU regulators were slow to move and companies took a wait and see approach and did the minimum.

In December of 2018 the UNIPCC announced that they had agreed on standard carbon accounting but still needed binding agreements. Jim recognized that JLINC could automate both.  He returned to his passion for climate, founding Carbon Path as a California benefit corporation with both environmental and data covenants in its articles in April 2019.

By 2020 it was clear that all networks, including scientists, activists and journalists, not just in climate but in all realms, needed functional interconnected networks. It was also clear that the whole society was rapidly waking up to the systemic problem of targeted advertising in social media, and Tru.net was born.